The 2022 “Pride of Arizona” Marching Band

The Music of Silk Sonic

This year’s band day show features the music of American musical superduo Bruno Mars and Anderson .Paak’s Silk Sonic! At its heart, the music of Silk Sonic has a nostalgic 70’s disco flavor fused with modern funk, R&B, and rap creating a smooth-soul, funk-pop vibe that radiates confidence and charisma.

Today’s show is about being present, embracing the moment, and being joyful. Fond memories of the past and hopes for a better tomorrow are where we often go to find joy. The music of Silk Sonic reminds us to choose to be happy in the here and now and enjoy where we are at this very moment. The Pride of Arizona presents this show to its audiences all the way from the stratosphere, sendin’ love from up above.

Silk Sonic was formed in 2017 by Mars and .Paak “as a joke the two friends hatched on the road.” Funk giant, Bootsy Collins, named the band after he heard the album. While the band itself is relatively new, it took no time for them to garner multiple awards and accolades from the American Music Awards, BET Awards, the Grammy Awards, and Billboard Music Awards to name a few. On January 19, 2022, it was announced that the duo will host a residency concert series at the Park MGM in Las Vegas where they currently still perform, entertaining countless fans.

Our first selection begins with the same introduction the band performs as its opening track on their debut album. From there, The Pride glides seamlessly into the disco, funk, and R&B anthem that has been called a “sunburst of roller-disco elation with a melody that could’ve owned any summer during the President Gerald Ford administration”. The Pride of Arizona proudly presents, “Silk Sonic Intro” & “Skate”.

Our second selection is the lead single off Silk Sonic’s Debut album. This Philadelphia soul R&B pop song won 4 Grammys in 2021, and became .Paak’s first number one song on the Hot 100 and Mars’s fastest song to reach number one.

The Pride of Arizona is proud to feature soloists Andrew Meyers on Tenor Saxophone, and Hunter Mischen-Williams on “Leave the Door Open”!

Our third selection is the seventh track on Silk Sonic’s debut album. The band performed this song live to open the 64th Grammy Awards to rave reviews. The Pride of Arizona is proud to feature the Pride of Arizona Drumline in “777”!

Our final selection is arguably the funkiest track on Silk Sonic’s debut album and perfectly captures the essence of the vibe of the band and their message.

The Pride of Arizona would like to dedicate our show to two incredible people we lost this year. Professor James Keene and Dr. Thomas Meixner, thank you for enriching our lives, making the world a better place, and for helping shape the University of Arizona past, present, and future. 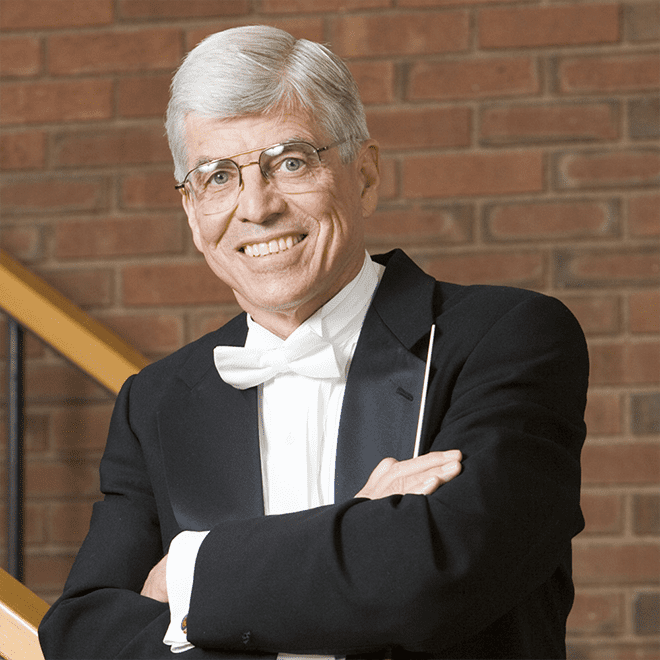 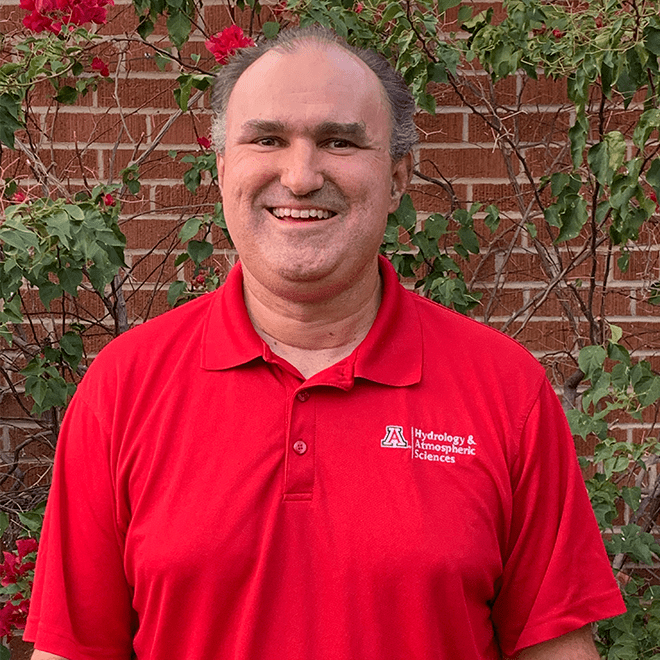